Have you ever noticed that many paintings of bridges have been made? We do! And not just from bridges in the Netherlands, but all over the world. Bridges have been a rewarding source of inspiration for artists for centuries. They have a certain symbolic meaning. In this blog, we tell you more about the symbolism behind ‘the bridge’. 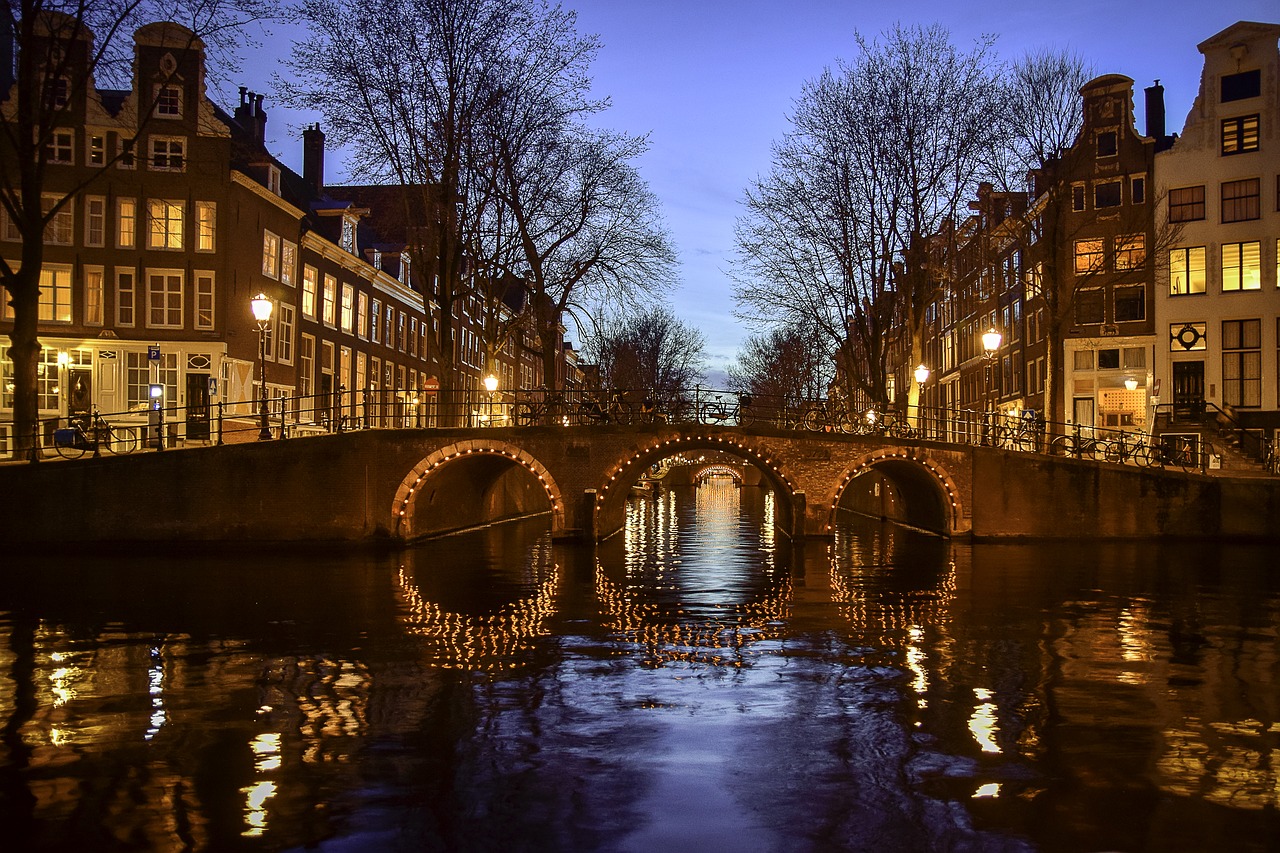 The symbolism behind the bridge
Since the first tree trunk was laid across a river, there has been a certain symbolism behind bridges. The often imposing bridges have literally built bridges between peoples and cultures. Today, a life without bridges and viaducts is unthinkable: in a country like the Netherlands, we desperately need them to remain mobile. In history, different bridges have played a major role in bringing people and cultures together, but bridges often played a leading role in a negative sense as well. Think of Operation Market Garden in 1944, in which the Allies failed to capture the last bridge at Arnhem and which marked the start of the hunger winter in the Netherlands. Not only the fact that bridges played a major role in human development makes the phenomenon an attractive source of inspiration for artists, but the gigantic constructions of the bridges are also grateful painting material. The more impressive the building, the more interesting it will be for the artist.

Bridges in the Netherlands
A number of impressive bridges have also been constructed in the Netherlands. How about the famous Erasmus Bridge in Rotterdam? Or the canal belt in Amsterdam, full of small bridges? Examples of leading Dutch architecture that have of course also inspired artists. The following works of art are for sale at a good price through our website.

Erasmus Bridge
The Erasmus Bridge in Rotterdam is perhaps the most famous bridge in the Netherlands. The structure across the Maas connects different parts of Rotterdam, is 802 meters long, and was opened in 1996. This decorative painting, made from oil on canvas, shows an abstract image of the bridge.

Amsterdam canal belt
The Amsterdam canal belt; who doesn’t know it? Hordes of tourists from all over the world come to our capital to see the Amsterdam bridges with their own eyes. Since 2010, the canal belt has even been on the UNESCO World Heritage List. The glass painting ‘Amsterdamse Bruggen’ is therefore a popular work on the wall.

Foreign bridges
Of course, there are also many well-known bridges abroad. In America alone, there are countless iconic bridges to be found. The gigantic constructions are not for nothing big and well-known tourist attractions. Of course, we also sell affordable works of art with foreign bridges in the leading role!

Tsing-Ma bridge
The Tsing-Ma bridge is located in Hong Kong and is the connection between the city of Hong Kong and the island of Lantau, where the new airport and Disneyland Hong Kong are located. The bridge has two layers; the top layer has three lanes in each direction and the bottom layer has a double metro track. The bridge was opened in 1997 and is, if you ask us, very photogenic! The photo artwork gives a great metropolitan feel!

Wherever you look there are arts, it can be in photos, buildings, sculptures, and more. A program such as paint by numbers custom can help you to make your photos unique.