The Netherlands has a moral obligation to contribute to the food supply in neighboring countries. We are a small country in a delta. The great rivers provided the fertile agricultural land that was deposited by water over the past millions of years. Blessed with a mild climate, a relatively large amount of clean freshwater, and an excellent infrastructure, the Netherlands is extremely suitable for producing food. 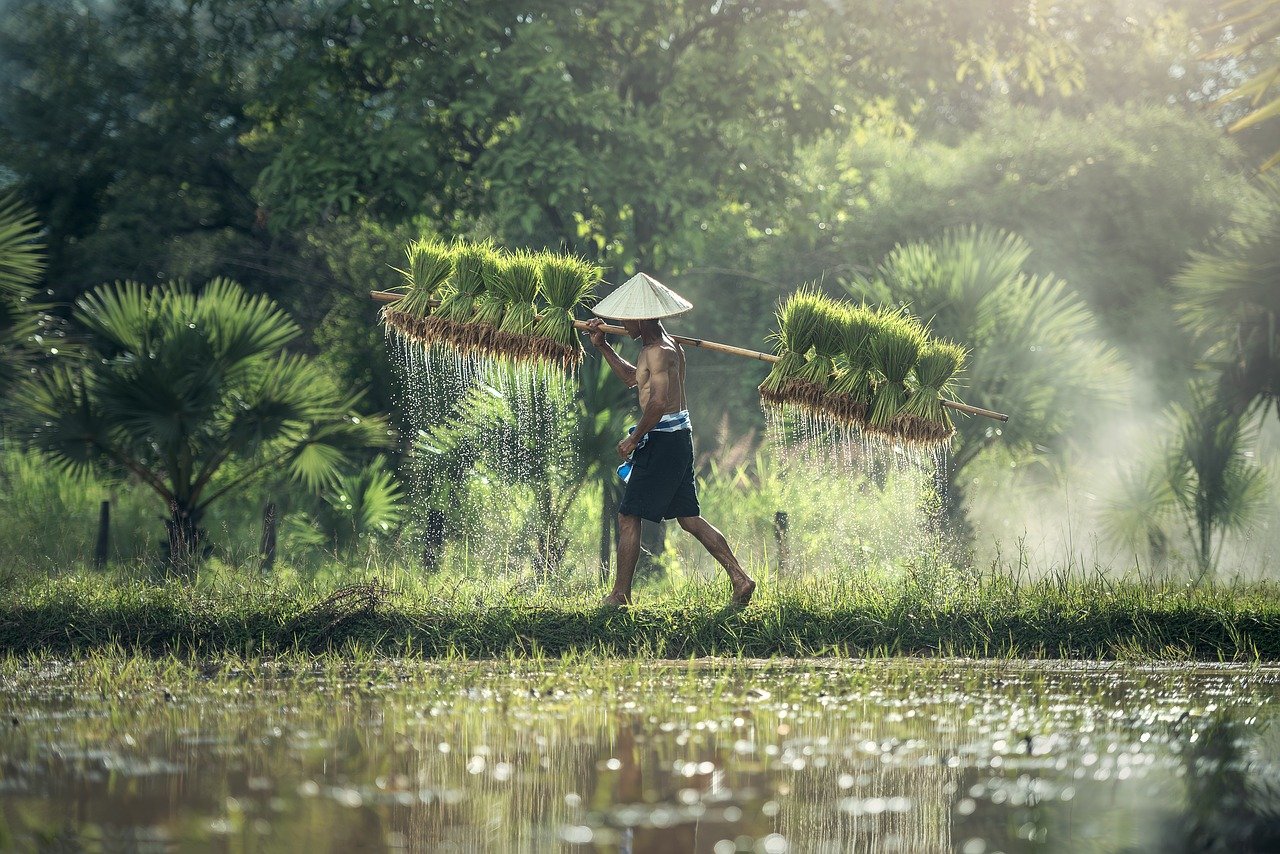 At the same time, our agriculture puts great pressure on the living environment. Not a square meter has been left untouched. Partly due to the high concentration of agriculture and habitation, the Netherlands has relatively little nature, although it must be said that one-fifth of the surface was created by reclaiming land and was therefore never nature. The current problems surrounding CO₂ and nitrogen indicate that we are reaching limits.

In this context, the question is often asked why the Netherlands, as the second-largest exporter of agricultural products, should ‘feed the whole world’. First of all, it must be said that the conditions for food production in many countries are many times worse than in the Netherlands. Worldwide, 10 percent of the land is suitable for agriculture, in the Netherlands no less than 54 percent. According to the Hoffmann Center for Sustainable Resource Economy, 80 percent of the world’s population depends on food imports. There is also something to be said about those export figures. Our country functions to a large extent as a transit port for agricultural products that are not grown in the Netherlands. Of the 94.5 billion euros in export value, 59 billion euros (62.8 percent) consists of Dutch products (excluding floriculture). If we deduct our import of agricultural products from that, an export balance of 20 billion euros remains. We sell 79 percent of our agricultural products in European countries. According to the European Environment Agency, the Dutch position will also improve further in the coming decades. Due to climate change, the southern European countries will be able to produce less food and the northern countries more. So we do not feed ‘the whole world’, but we are an important food supply for our fellow EU members.

To continue to fulfill this duty, we must be extremely careful with our land and protect it from pollution and destruction. Also, we can use some simple tool or medicine such as ‘weed spider mites’ to maintain the crops. But of course, there is always room for improvement. In order to further reduce the environmental impact, the high dependence on food within the EU makes it necessary to close cycles at the European level. The availability of circular raw materials ultimately determines the production capacity. Making agriculture more sustainable is therefore a process that the EU member states must shape together. Many countries are not self-sufficient and many areas are not at all suitable for food production. The sustainability requirements also differ. A joint approach will strengthen togetherness so that the Member States will trade food among themselves on an even larger scale. And then it is also logical that they jointly strive for a lower environmental impact from the food supply. It is difficult to understand that countries outside the EU are allowed to deliver products with a lower standard than is mandatory in the Netherlands. Admitting products of lower quality from outside the EU hampers the right to exist of European farmers and horticulturists. But as long as the Netherlands, at least within Europe, remains able to set relatively high standards and citizens increasingly value the sustainability, health, and safety of our food, our role as a food-producing country will only become more important.