Philippines is one of the countries where thousands of private cars and public transport vehicles are congesting the main road every single day. Knowing this, being aware that your car has been towed by the government or by tow truck near me is really inconvenient. There are numbers of incidents with the law enforcers in which motorists are trying to find out if their cars are parked in an illegal manner somewhere in the Metro.

This scenario can be problematic, yet knowing what to do with this kind of situation is wise indeed. One news in the social media world is that the Metro Manila Development Authority or MMDA committed to strengthen its towing and impounding guidelines operations last 2018. A stricter towing operations were observed on the road and detailed proper towing system was implemented.

The Reasons for Towing in the Metro

The tow trucks of the MMDA can tow automobiles due to the following:

MMDA’s definition of stalled vehicles are those that do not have the ability to move or are either stuck on the road because of engine problem, flat tires or fuel tank that is empty.

These are vehicles that are parked within areas that are prohibited covered by the ordinance for parking reasons. Moreover, prohibited parking areas can also be designated by the MMDA or by the local government units and marked as “NO PARKING”. 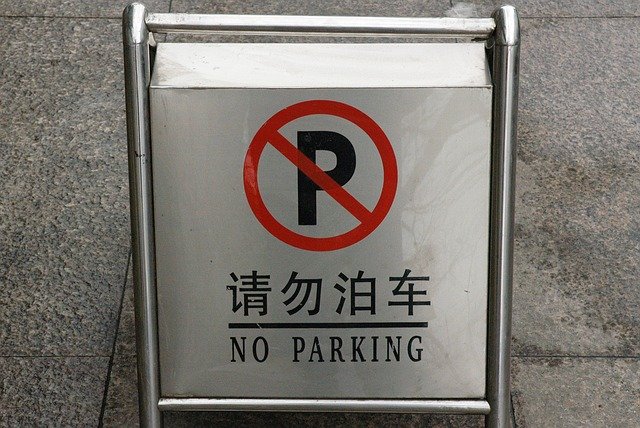 For illegal parking, two types of vehicles has been classified:

The MMDA clarifies that in case the driver already attended on the illegally parked vehicles, it will not be subjected to towing. However, the member of MMDA’s Highway Patrol Group or the traffic enforcer may issue a traffic violation receipt. On the other hand, if the car is unattended, the tow truck horn will be blown five times and another five times after a minute. This is for the purpose of alerting the driver. An impounding ticket shall be issued along with the towing of the vehicle the moment the driver do not respond.

Towed vehicles are usually brought in the designated Ultra Impounding Area in Pasig City or in separate impounding area located in Marikina City.